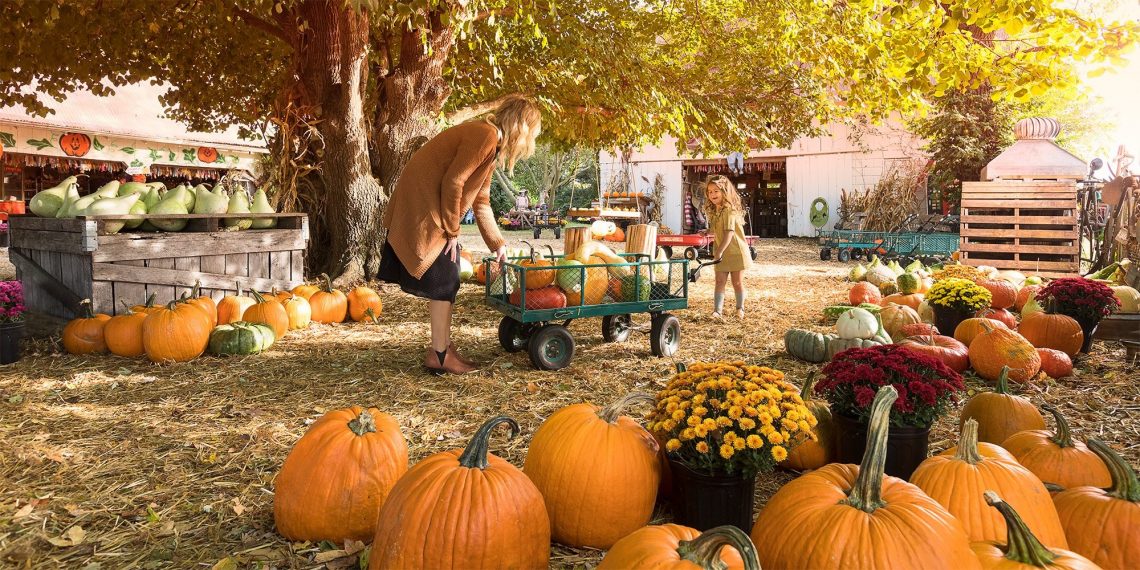 Fall festivals are popular around the world. That’s often because they celebrate the harvest, but also because they arrive just before winter, when everyone goes back inside, to stay warm. The Plattsburg fall festival is an important moment in the life of the town’s citizens. The celebration actually attracts more people than the number of persons living in Plattsburg. Here is an overview of what a fall festival looks like in a Clinton County, Missouri, town.

The first celebration of fall, in terms of importance in America, is without a doubt Halloween. It celebrates the end of agriculture, as fall is the season of the harvest. But like the Plattsburg festival, they don’t all take place the last day of October.

It doesn’t matter the size of the city, as fall festivals are celebrated in the U.S. from North to South and East to West. Of course, the variety of activities will vary greatly, especially between a metropolis and a small town. The region also plays a big role, since the weather will be different at that time of the year. In the North, people will be preparing for the snowy season, while in the South, they will still benefit from clement and warmer weather.

However, the categories of activities tend to be similar all around the country. Whether you are in Missouri (like Plattsburg), or in Alabama, down south, part of the fall festivals will usually have to do with arts (in general), and more specifically music. But food is especially present in fall festivals. Again, that is because of the harvest, where the quantity available is greater than usual.

We all know that Halloween has its share of products to eat, however, in this case, it is mostly candy. Like the carnivals in February, fall festivals like Halloween tend to call for disguises. There is also a lot of decoration that comes along, often featuring hay stacks, apples and various items from the farm. There are also usually amusement rides, brought in by travelling carnival owners.

In Plattsburg, the fall festival usually starts on the second Thursday of the month of October and lasts three days. That is if you don’t count the Sunday service at the Community Church, which is held at 10:30 am and unofficially closes the festival, which technically ended the evening before. Since the first two days are school days, the event only starts around 5 pm, leaving time for students to go back home and prepare to come to the fair with their parents or between friends.

The very first activity to be held on the Thursday, is a cub/boy scout dinner, which lasts an hour. After that, Evan’s United Shows Carnival attractions open to public (normally at 6 pm). The official launch of the fall festival takes place an hour later, at the Community Courtyard. It features the flag ceremony, the DAR presentation, the announcement of “the person of the year,” the Grand Marshall and the pageant winners. Other annual activities may be introduced as well into this ceremony.

The second day also start with a meal: The Scholarship dinner. Afterwards, the annual pet contest takes place. The various rides open once again at 6 pm. But the main event is the football game. The school’s team is called: The Tigers. Everyone gathers at the school’s stadium to attend the game, which features a various opponent every year. Other activities may be included on the Friday evening, before the game, such as pumpkin carving.

There is no school on Saturday, so the celebration starts early in the morning, at 8 am, when various vendors exhibit their products on outside stands. That is followed by a big event, which is the fall festival parade, at 11 am. The rides open only at noon, once the parade is completed.

The afternoon of the third day varies from one year to another. Sometimes, performances by music bands fill the afternoon, one after the other. Other year, the day is filled with various activities such as a baking contest, which is always quite popular. Some festivals have seen the presentation of car shows, a cornhole tournament and special drinking events like a beer garden for adults and root beer floats for kids.

But the activity that everyone likes to attend the most, is the giant BBQ dinner which takes place on Saturday evening. It starts at 5:30 pm and lasts (officially) till 8:30 pm. Then, the carnival still goes on for a while, before all activities shut down and the town goes to sleep.

On Sunday, churchgoers attend the special fall festival mass at the community church where they can meet and talk about the various activities they attended. It is always a great time for everyone and something they look forward to, once the cold weather will come back again, next year. 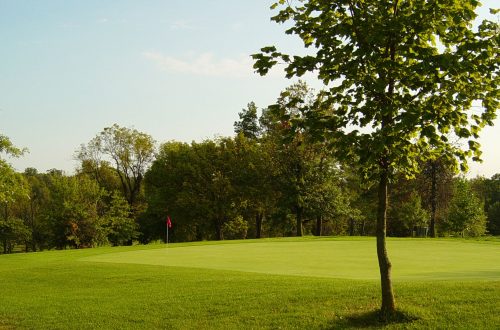 Things to do when visiting Plattsburg, Missouri 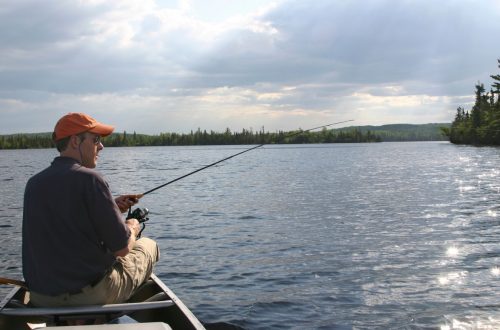 Fun activities you can do at Smithville Lake 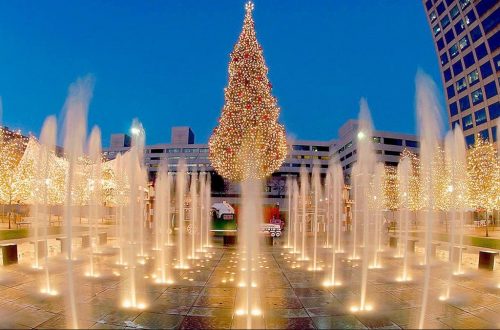 What are the Top Activities to do in Kansas City?