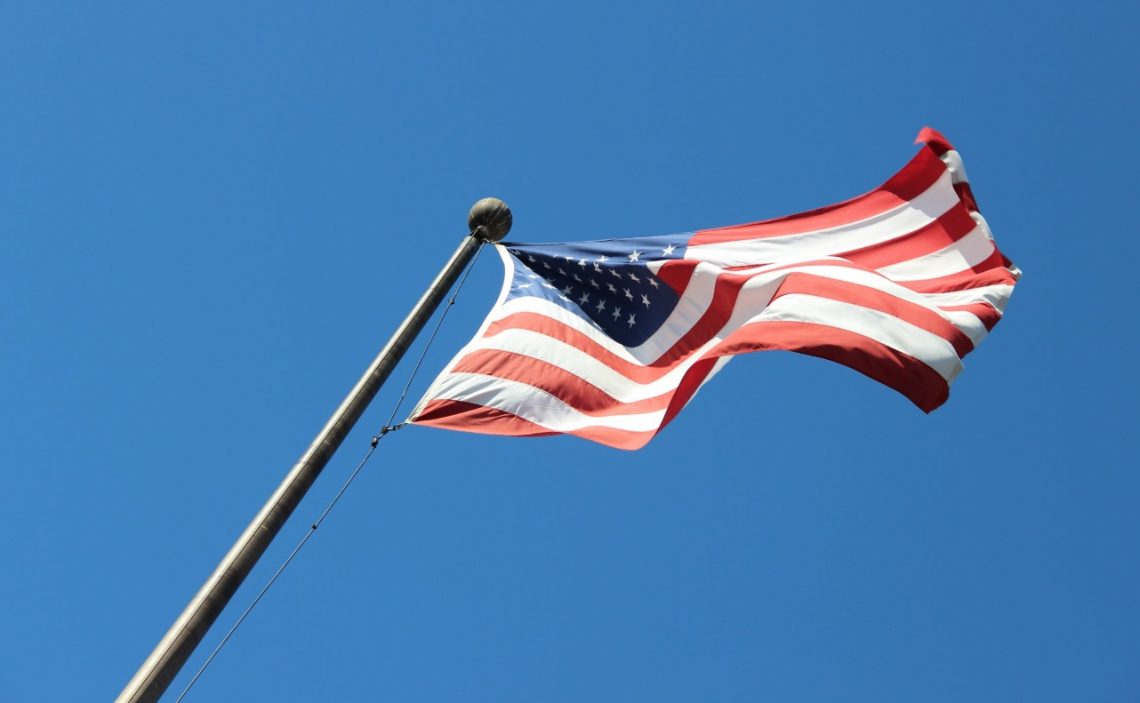 After losing the November 2020 elections, Clinton County having voted in greater part for Donald Trump, looking to re-elect him as President of the United States, Clinton County is preparing for a smaller election, on April 6. This one will touch upon a large variety of subjects. Here is a recap of the latest elections in Clinton County and what questions its citizens will be asked, next month.

Results of the General Election in Clinton County, Missouri

As we all know by now, the latest general election did not end easily. It took about a week for a President to be elected, and before that happened, the President governing the country at the time (Donald Trump) was already saying that the elections had been rigged. He was trying to prepare for a long legal trial, which in the end did not happen. Very rapidly, all the cases he opened, in various States, were shut down by the courts, one by one, citing “no grounds” to appeal.

We can safely assume that this was a big disappointment for the population of Clinton County. That is because a quick overview of the various results of November 2020 shows us that they voted Republican for all the nominations available on that day. The only Democrat to be elected was Nancy Stalder Windgate, as Public Administrator, and the reason is that there was no one running against her. And even then, 554 citizens of Clinton County used the write-in section of the bulletin to add another person’s name.

Here are the results per title:

It wasn’t a close call in the race for President, in the general election for Clinton County. President Trump, at the time, received 71.5% of the votes, compared to only 26.5% for new President-elect, Joe Biden. The closest participant was Jo Jorgensen Jeremy, a Liberal who received a grand total of 150 votes (below 2%). There was no cause for anyone to pretend that there was fraud in this County, and so no one did.

The Governor race went just about the same as the Presidential one. The Republican candidate, Mike Parson, received 69.4% of the vote, winning the election, in front of its Democrat foe, Nicole Galloway, who received 27.7% of the vote. At least she did a little better than her Presidential candidate, even though it was still won by a landslide.

The Republican candidate running for Secretary of State, managed to do even better than Donald Trump, in this election in Clinton County, Missouri. He came in with 73.8% of the ballots with his name on it. John R. (Jay) Ashcroft beat the Democrat candidate, Yinka Faleti who received only 22.6% of the vote. This completed the main trio of Republican wins, on the evening of November 3, 2020.

Other races saw these numbers come in:

The elections to be held on April 6, 2021, are about local issues. At that time, many of the people holding a public responsibility will face the poll, to win their job back or see someone else take their place. There are also many questions that will be asked to the citizens, as a referendum, regarding subjects that affects the life of the population, and need to be answered collectively. The results of these will determine what is to become law in Clinton County. The interesting part with these referendums is that the same question can be asked again, the next time an election comes up. If the results are different then, the law changes to reflect the new desire of the population. Here are some of the questions that will be asked to Clinton County’s citizens next month.

Shall the Extension District in Clinton County be authorized to levy an annual tax of $0.0375 per one hundred dollars of assessed valuation for the purpose of funding the University of Missouri Extension District programs, equipment, and services in the district?

Finally, the citizens of Clinton County will have to elect the school Directors, the fire protection board, the mayor for each city and their board of trustees. 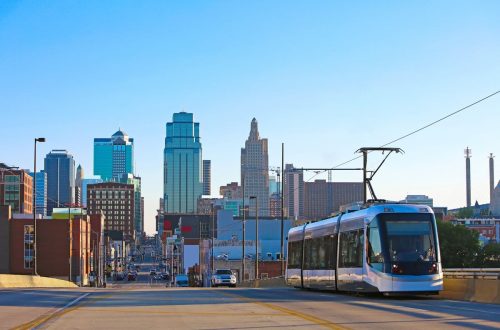 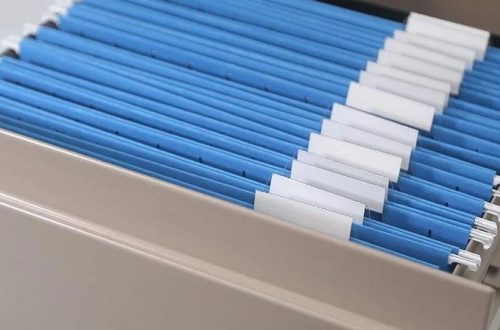 Where to find Clinton County’s (MO) Recorder of Deeds and which Services does it offer?