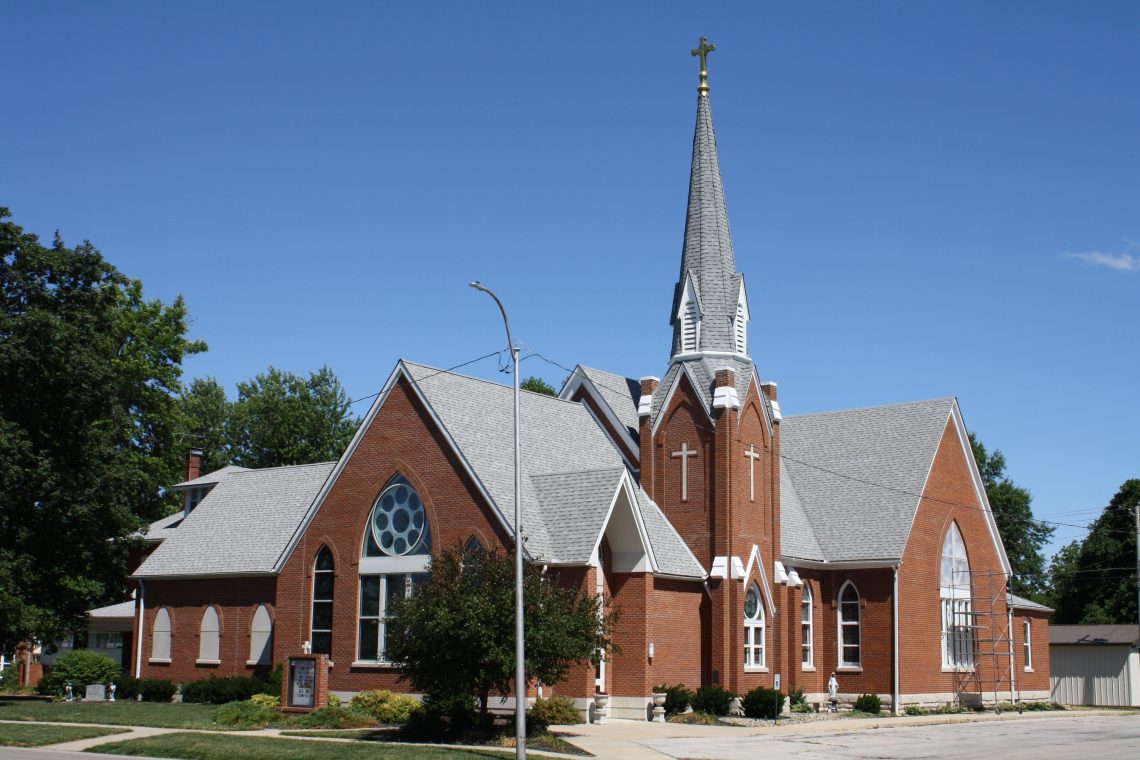 The population of Cameron might be below 10,000, but don’t let that fool you. When passing by Missouri, this city is a must see, thanks to its history which is reflected in quite a few museums, considering the size of the town. It is the largest business center in Clinton County, and you can’t miss it, since two main highways cross paths nearby.

Clinton County is strongly linked to roads. Ever since the beginning, it was home to the development of the railway tracks in America. Today, it is still part of the communication pathways, thanks to its position as the “Crossroads of the Nation.” That is because two major highways cross each other at Cameron. They are Interstate 35 and US Highway 36. The city itself also reaches the limits of two other counties, which are Dekalb and Caldwell.

In 2019, the latest estimate showed a population of 9,649. Although it is still small, the citizens of Cameron are dynamic people and part of the largest business centre inside Clinton County (MO). The diversity of business reflects this dynamism as you find companies working in retail, but also industrial sites, service businesses and many professionals as well. But leaders of Cameron are not resting on what they already have. They have a development plan in place to make sure that the city continues to be part of the future of the USA, as the “Crossroads of the Nation,” hoping to attract an even larger workforce.

Cameron already has many of the infrastructures of a large city, including the Cameron Regional Medical Center, Crossroads and Western Missouri Correctional Centers, Cameron Municipal Airport and the Missouri Veterans Home. When it comes to outdoor activities, Cameron is also very well positioned, thanks to the Wallace Street Park, an 18-hole golf course, a swimming pool and a YMCA facility, for recreational purposes.

Expansion through the growth of the Railroad Line

Samuel McCorkle, a wealthy man and founder of parts of Missouri, first platted the town of Sommerville in 1954. His hope, at the time, was that the Hannibal and St. Joseph Railroad would come through it, attracting more citizens. However, the railroad line considered that the land around Sommerville was too steep. That is what brought McCorkle to plate another city in 1855, which is known today as Cameron. He named it so, in honour of his wife whose maiden name was Cameron.

Building a town did not assure him of becoming the starting point of the first transcontinental railroad, though. The competition to get the Hannibal & St. Joseph railroad to cross the Missouri River near their town was fierce, as there was no bridge connecting it to the rest of the network in the 1860s. In the end, Kansas City was the one who convinced the railroad to get the contract, and a “Cameron Branch” of the railroad was then created. It propelled the city into the future. In only twenty years, its population grew from 100 to 3,000.

In 1883, Cameron became a college town when the Cameron Institute was founded. It changed name to become the Missouri Wesleyan College, which was managed by the Methodist Church, up until 1930. One of the buildings was kept and turned into a high school, which was used until they built an entirely new one in the 1960s.

This story is an interesting one, as the man that brought the city to manage a correctional center, ended up in one. Bob F. Grifin was the Speaker of the Missouri House of Representatives for 15 years. To this day, it is still the longest tenure in its history. During his time, the House passed the pork barrel legislation, created the Missouri Veterans Home and the Western Missouri Correctional Center. The latter is still the largest employer in town, with over 700 paid employees. However, Grifin was accused of corruption and convicted. He then spent four years in jail.

As mentioned in the introduction, Cameron and the area surrounding it, features quite a few museums for a city of 10,000. Here is a list of them.

This museum features toys that were donated to the museum. They are supposed to be Christmas gifts from a Clinton County legend named “Santa Claus” …

This beautiful old house is maintained by the Clinton County Historical Society.

If you have never seen a beaver dam, you will have the chance to do so when you visit this authentic 1829 cabin, near the Smithville lake.

Discover the golden era of the railroad, thanks to this museum which was created by volunteers and donations.

It is said that David Rice Atchison was President for a day. You can read about it, in front of the memorial statue, which can be seen at the Courthouse in Plattsburg.

This former Burlington Northern depot was turned into a museum. It features several artifacts from that time. 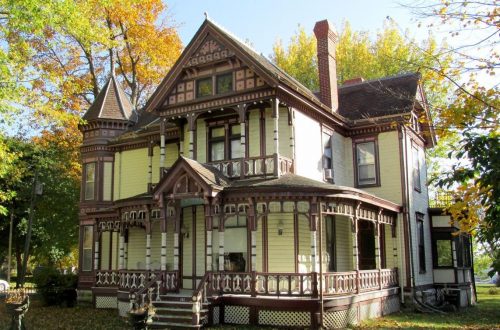 Where to travel: The Most Famous Destinations in the World 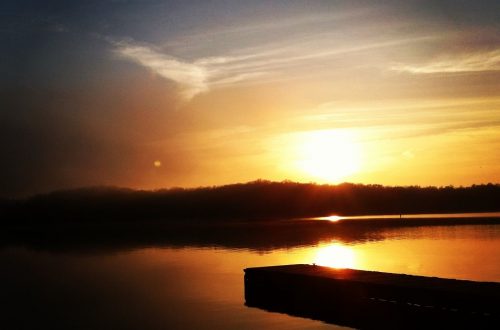